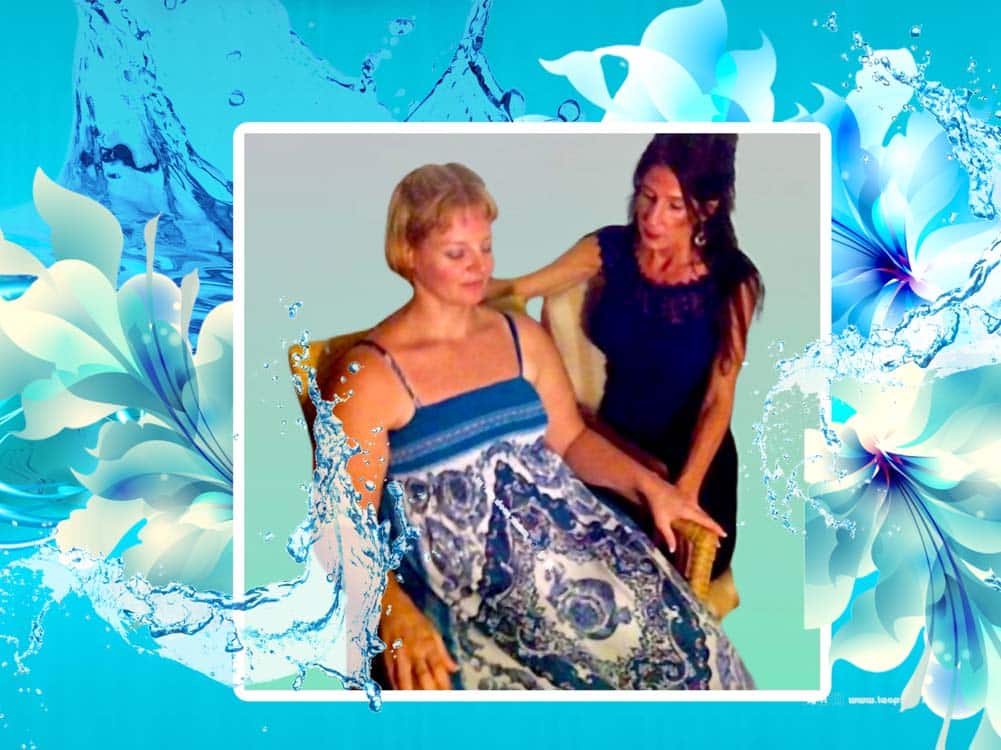 It is currently estimated that the mind functions consciously at up to 7% and the subconscious 93%. Trauma induces a trance or altered state of consciousness taking an individual from the conscious to the subconscious state. The trance enables an individual to dissociate from their pain to prevent overwhelm. In essence, it enables the individual to feel in control by taking control of the internal picture in situations where the external picture could not be controlled. There are varying degrees of trauma; from stubbing one’s toe, to ongoing stress at work, being the recipient of road rage, or witnessing or being involved in a serious accident. In fact one of the ways in which trauma is defined is simply as a stored negative memory.

Holographic Memory Resolution, or HMR, as developed by Brent Baum (healingdimensions.com) is unique in that it is a client-centered, body-centered technique for the release and reframe of the emotional content of trauma and negative memories. Any experience, be it emotional or physiological, that overwhelms the nervous system becomes encoded holographically in the bodymind as a trauma.

To understand HMR, it is helpful to have a basic understanding of how memory works. In a hologram, every fragment contains a picture of the whole. The physical body encodes memory holonomically- meaning that although memory follows the laws and principles of a hologram, it is not stored equally in every part of the system but rather is stored in the sites specific to the feelings of overwhelm. Holographic fragments (or metaphors) are often found at the nerve center nearest the physiological trauma site. Because these metaphors are fragments of the larger memory, accessing them allows for healing of the whole. HMR involves a body centered tracking process which allows for the natural interconnection between memories (and sub-memories), as it is necessary to resolve interlinked memory in order to completely resolve certain types of trauma. Often times, pain is present due to a sequence of linked memories. These memories often need to be unlocked and reframed in a specific order before the pain can be resolved. When the client visualizes the original scene as a positive experience, the frequency correction needed to reprogram the nerve plexes are spontaneously provided by the subconscious mind. Reframing a trauma (or negative experience) does not actually change the original event, however, it does complete the incomplete charge which is what has rendered an individual attached to the original trauma. Once this effective charge is complete, the trance state is unlocked as messages of safety are sent to the subconscious. Once freed from trance, the affected area is converted to white light and the pain leaves.

Unlike some types of therapy (such as bioenergetic or certain types of regression analysis), HMR does not require reliving a trauma in order to release and reframe it. The body-mind encodes the trauma at T-1, the moment (or millisecond) just before the trauma occurred. Thus in order to release the trauma, one need only bring up T-1, the moment of encoding, in order to access the holographic fragment which contains the entire scene. At T-1, the moment just before the worst part of a trauma (or negative memory) trauma is encoded in the cells and fields of the body and stored with an incomplete emotional charge- it is this incomplete charge which binds an individual in a frozen or rather hypnotic trance state. Thus a person does not need to be hypnotized in order to resolve the memory or trauma but rather the exact opposite: de-hypnotized. HMR enables the individual to be de-hypnotized via completing and releasing the encoded sequence (i.e. reframing it) and holographically transmitting the missing affective charge thru their system. Because trauma is stored holonomically and is holographic in nature, a fragment of the corrected image (the reframe) is all that is needed to send a message of safety to the subconscious. This in turn encourages the subconscious to release its protective hold on the trance state and accounts for the de-hypnotic function of HMR.

HMR utilizes whats known as an EMF technique that enhances access to holonomic memory in the physical body. Quantum physics states that images we perceive are a result of the interaction between a similar reference and object beam. It is this principal that HMR capitalizes on to resolve painful imagery thru enhancing access to the holonomic fragment encoding the original trauma or negative memory. The EMF technique of HMR in effect utilizes the facilitator’s surplus energy stored in the hands to create both an object and reference beam- the former through hand placement over the front of the body and the latter thru hand placement over C7 (the widest part of the dorsal horn of the spine). Enhancement of both frontal and rear beams “turns the light up” so that the client can gain efficient access to unresolved past experiences. During an HMR session, a client may experience a sort of spontaneous mapping of his or her own trauma history (and solutions) thru somatic cuing in his or her body. That is to say, as the facilitator assists the client in “turning the light up” on their memories (i.e. enhancing the reference beam and object beam functions) the client’s own nervous system begins to kick in and assume control of the disclosure process by directing his or her attention to the appropriate sites of encoding.

Medical research now shows that trauma represses the immune system’s functioning; that is, there is a psychoneuroimmunological factor involved when one experiences a trauma. Psychoneuroimmunology refers to the interaction between psychological processes and the nervous and immune systems of the human body. More specifically, when the cells and fields of the body encode trauma, the trauma is stored as holographic images which contain an emotional charge having painful, dense, low frequency energy. As these encodings accumulate in the nerve plexes of the body, the body’s natural energy flow becomes increasingly impaired. On a biochemical level, when this occurs, T-Cell production is repressed resulting in decreased functioning of the Immune and Endocrine systems. When the memory encodings are addressed however these systems are consequentially relieved of the dense energy that’s been hindering them and the result is an increase in T-Cell production. Since each and every client has a unique history, mind, and energy system, the frequencies he or she may need to heal define a certain spectral fingerprint that cannot be replicated or standardized. That is, the client alone can know the needed missing color frequencies for complete resolution according to his or her unique DNA and history of perception; in employing HMR, the client is therefore indeed his or her own expert healer.

HMR can be employed in person or verbally and energetically via a phone session. HMR sessions at Shanti Kai™ are facilitated by Jayme Jensen, a Doctor of Natural Health and fully certified HMR practitioner with over four years, and hundreds of sessions of experience working with the technique.